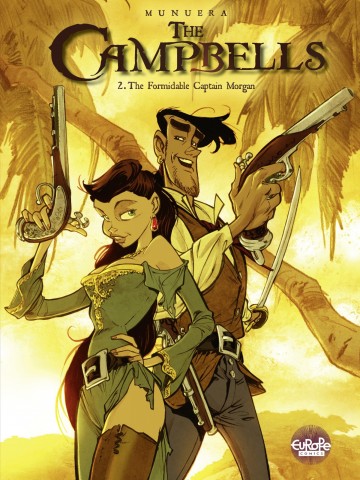 Following Captain Inferno's discovery of his whereabouts, Campbell and his two young daughters have been forced to flee their home and seek refuge on Bakalaoo Island, the leper colony. The slow pace of life in their new home gives Campbell plenty of time to reflect on his past, including his early encounters with enigmatic Nancy, the mother of his children, and his brother's vendetta against the formidable Captain Morgan, whose true identity remains a mystery. Meanwhile, Carapepino is up to no good again, and teenage Itaca is suffering her first heartbreak.