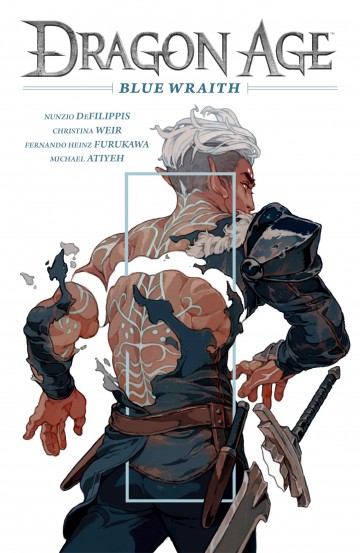 A group of Inquisition agents pursue the deadly elven warrior Fenris in this new chapter from the world of BioWare's dark fantasy RPG! From the video game developer of genre-defining roleplaying games such as Baldur's Gate, Star Wars: Knights of the Old Republic, and Mass Effect comes a canonical continuation of stories begun in the multiple game of the year award-winning Dragon Age: Inquisition. The power of the substance known as red lyrium is as dark as it is devastating, and a mysterious weapon containing a frightening amount of it is about to fall into the wrong hands. Enter knight Ser Aaron Hawthorne, elven thief Vaea, the magekillers Tessa Forsythia and Marius, and fledgling con artist Calix Pryde--a motley team of Inquisition agents whose task it is to recover the lyrium artifact before it's too late. In order to do so, fellow agent Varric Tethras directs them to recruit one more to their party, a former associate from Kirkwall--Fenris. However, as the team quickly discovers, this legendary fighter has an agenda of his own, and convincing him to join their cause will be no small feat. Collects Dragon Age: Blue Wraith #1-#3.