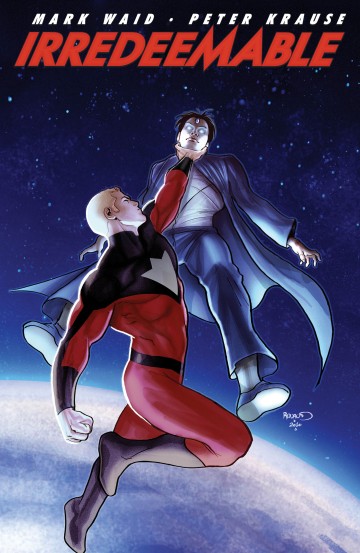 Don't miss the Eisner Award-nominated series that has taken the comic book industry by storm! Volume 5 of BOOM!'s original ongoing superhero series from comics legend Mark Waid! IRREDEEMABLE dares to ask the question: what if the world's greatest hero decided to become the world's greatest villain? What happens to a world when a savior betrays it...and who can stop it? A "twilight of the superheroes"-style story that examines the nature of good and evil from the writer of KINGDOM COME and EMPIRE!