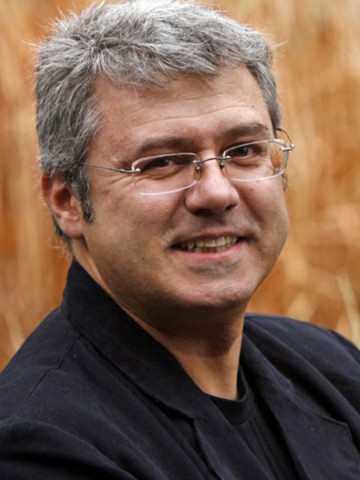 Achdé was born in 1961 to a repatriated family in Morocco. He was raised in a housing state in Nîmes, right at the heart of a mish-mash of different communities and cultures, where he grew up playing with friends from many different horizons. Since his parents didn't have enough money to pay for him to go to the cinema, he contented himself with watching the weekly Sunday film on TV. "I had the choice between a Western and an epic of knights-in-shining-armor," he says. "I always chose the Western." Having always been attracted by big open spaces, in 1983 he set off on a sort of rite-of-passage trip in the US, Kerouac style. He gathered together his (rather limited) savings, and hid the money in his socks in order to avoid the government-imposed exchange rate. He spent one month going between Canada and the USA, until, alas, the French military remembered his existence... Achdé, who was rather hoping to be posted to Yemen for a year and a half for foreign aid service, ended up going back to France to do his training in Aix-en-Provence. He was then enlisted in the military health service. When he was at last liberated of military service, he went back to his job as an electro radiologist. But this comic book lover and avid reader of the legendary "Mad" magazine soon got the drawing bug. He started leaving a few sketches hanging around in the waiting room of his clinic for the benefit of his patients. Achdé was just a child when he fell under the spell of Franco-Belgian comics. Really, it was all Morris' fault, the man responsible for Lucky Luke, and, more specifically, the legendary poker scene in "Le Juge," that Achdé discovered at only 4-years-old while reading Spirou mag. At 7, he stole some of the church's collection money in order to buy his first ever Lucky Luke. But rest assured, the day he took on the series himself, many years later, he returned to the very same church to give back the money he'd taken in his younger days. The rest of Achdé's story belongs to the heritage of the contemporary Franco-Belgian comic book: after years of hardship, the creation of a small advertising company, the first illustrations published in "Midi Libre," signing a contract with Dargaud the day of his 30th birthday, the success of his series "CRS=Détresse," his path at long last led him to the continuation of the Lucky Luke series. "When I was first starting out, I'd travel up to Paris once a year to present my portfolio... which all the publishers turned down under various pretexts. "I think it was just through sheer doggedness that I was able to keep trying," says Achdé. It's true that he's certainly not one to give up easily, not even when he lost everything in the Nîmes floods of 1988. In any case, right from primary school, Achdé's destiny was written. When his teacher asked him what he wanted to do when he grew up, he replied, as quick as a certain cowboy's trigger finger: "I want to draw Lucky Luke!" 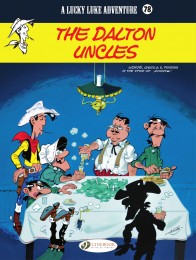 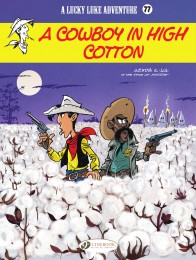 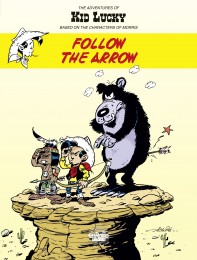 V.4 - The Adventures of Kid Lucky by Morris 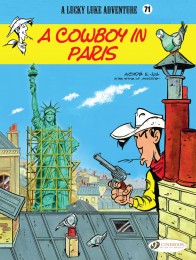 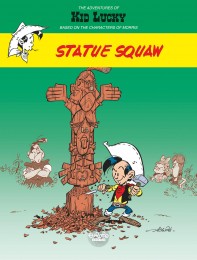 V.3 - The Adventures of Kid Lucky by Morris 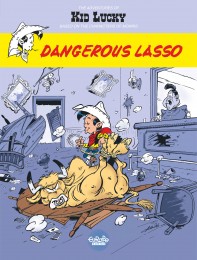 V.2 - The Adventures of Kid Lucky by Morris 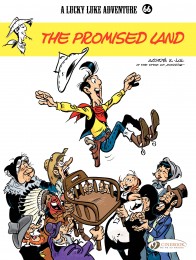 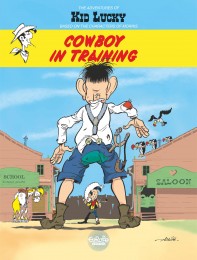 V.1 - The Adventures of Kid Lucky by Morris 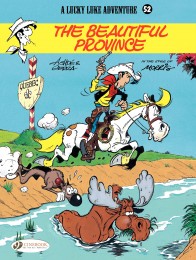 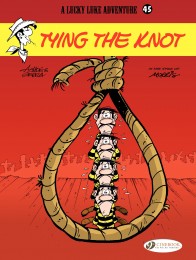 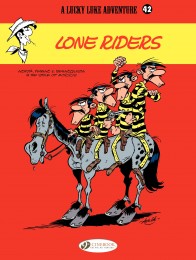 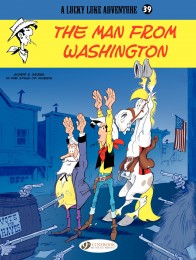 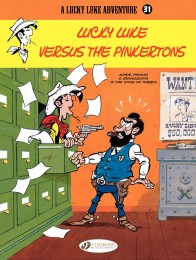