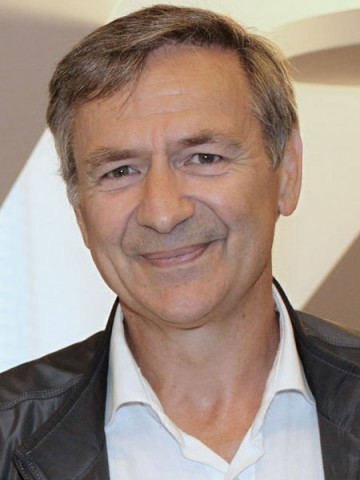 Born in Lille in 1955, François Boucq began his career in 1974, drawing political cartoons for magazines such as Le Point, L'Expansion and Playboy. While dedicating himself to the revival of the carnival in his hometown, he decided to try out creating comics and published his first works in Mormoil in 1975. In 1978, his "Cornets d'humour", a series of short stories (written by Philippe Delan), were published in Pilote. Afterwards came the humorous adventures of "Rock Mastard" (written by Delan) in Fluide glacial, and then "Les Leçons du professeur Bourremou" (written by Pierre Christin) in the Umour et Bandessinées magazine. From 1983 he became one of the regular contributors to the monthly magazine À Suivre..., and author-illustrator of humorous short stories which were then brought together in albums by Casterman: "Les Pionniers de l'aventure humaine" (1984), "Point de fuite pour les braves" (1986), "La Pédagogie du trottoir" (1987) and "La Dérisoire Effervescence des comprimés" (1991). At the same time, while working with American writer Jerome Charyn he put together "La Femme du magicien" (1984) and "Bouche du diable" (1989), both of which were later reprinted by Le Lombard. Boucq then collaborated with the novelist and writer Alejandro Jodorowsky. The two of them then created "Face de lune" (1991), with Casterman, and "Trésor de l'ombre" (1999), and the western "Bouncer"with Humanoïdes Associés. In addition to these ambitious albums they created together, Boucq is the sole author of the the totally off-the-wall fantasy "Aventures de la Mort et Lao-Tseu" (1996) and "Jerome Moucherot" (Le Lombard, 1998, Europe Comics, 2017), published by Casterman. His arrival at Le Lombard with "Rock Mastard" was preceded by the creation of the press kit of the Troisième Degré collection and the publication of a 'transgeneric cocktail', released in 2003. It should be mentioned also that this great name in comics (Grand Prize of Angoulême International Comics Festival in 1998) is, moreover, the official illustrator for the covers of the "Nouvelles aventures de San Antonio", published by Black River. "Janitor" (2007 Dargaud Benelux, "The Keeper" 2016 Europe Comics), the result of his collaboration with Yves Sente, was created in 2007. In 2011, he worked on volume 4 of the "XIII Mystery" series with Alcantehe ("Colonel Amos," Dargaud). With Charyn he created "Little Tulip" (Le Lombard, 2014). In 2015, with the script by Marcel Gotlib, he continued the adventures of the French-est of all superheroes, Superdupont (Dargaud). The same year he released "Le Procès Carlton" (with Robert-Diard Pascale, Le Lombard). 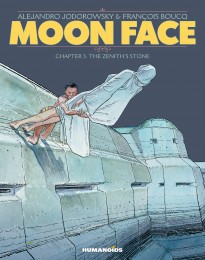 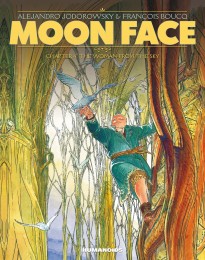 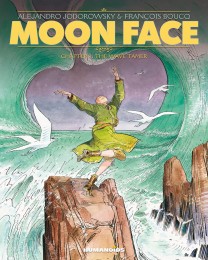 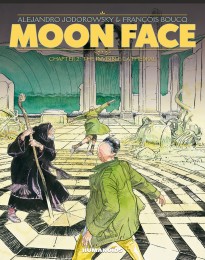 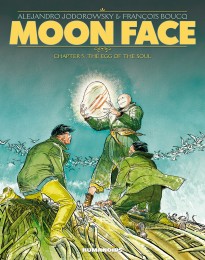 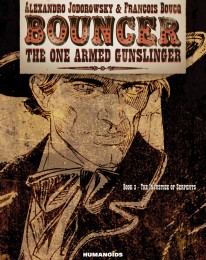 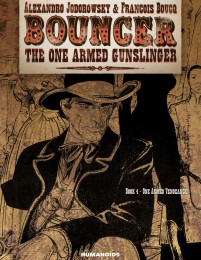 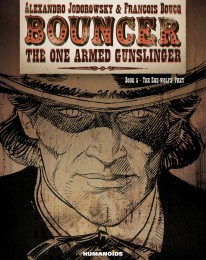 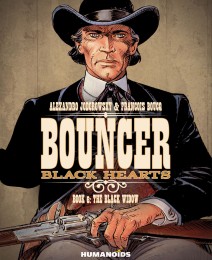 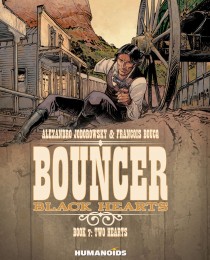 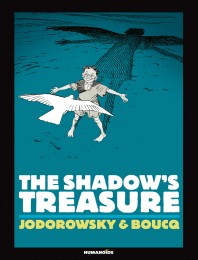 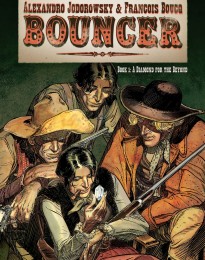 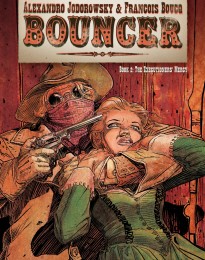 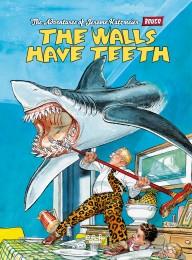 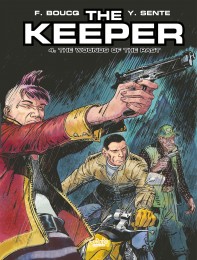 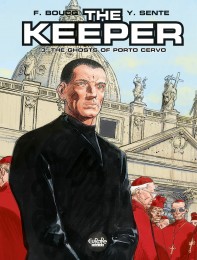