Born on 13 November 1956 at Port-Liautey in Morocco, Pierre-Yves Gabrion enjoys his childhood years without a worry in the world in Guyane. He then becomes a journalist for the local press and the regional FR3 studio. Upon his return in 1975, not so carefree any more, he is introduced to the world of comic strips via several related jobs: illustrator for storybook magazines, typographic designer for AMIS-COOP where he produces his first gags and games, regular worker for PISTIL and DJIN, illustrator for various newspapers. He produces scripts for the magazine MICKEY under the pseudonym of Gabs, and transforms the adventures of Ulysse, the mascot dog of "Le Club d'Ulysse" into a comic strip for FR3. He begins to make a name for himself at SPIROU in 1983 with the gags of "Pensionnaires" and writes the scripts for "Tahoré, le petit Tahitien" for Curt Ridel and FRIPOUNET, working together with Frédéric Garcia, then Claude Lacroix and Régis Loisel. Éditions Milan publishes his first series of great adventure books, "Les Mémoires du capitaine Moulin", and he continues in this direction with the saga "L'Homme de Java" at Vents d'Ouest, before creating "Phil Koton" for Casterman. For his first anthology of "Sales petits contes" containing a revision of the works of Hans Christian Andersen, Yann invites him to illustrate "La Reine du X", a youthful surreal fantasy which is not suitable for every reader. Whether writing or illustrating, he is gifted with a prolific eclecticism and handles humour ("Tahoré", "Les Pensionnaires") just as well as the great semi-realistic adventure stories ("Shekawati" or "Salicorne"). Talented and versatile, deftly manipulating any style, Gabrion still surprises those who love graphic arts. 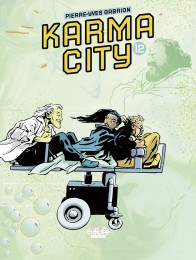 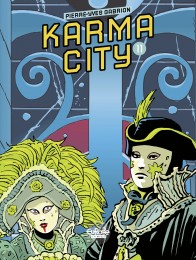 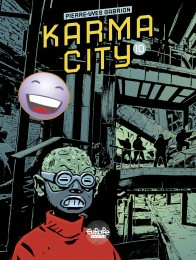 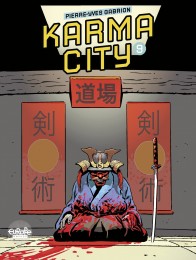 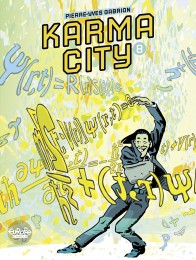 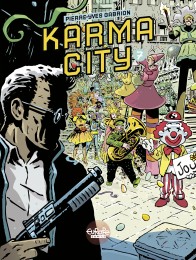