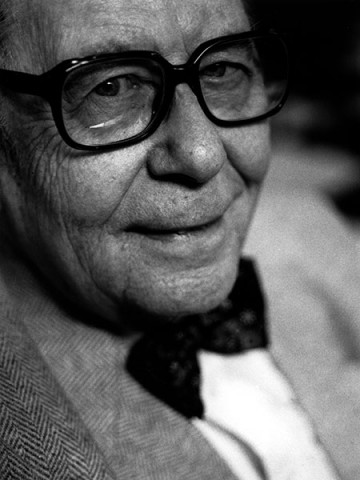 Born and raised in Belgium, author Morris moved to the United States in 1946 and stayed six years. There, he worked for MAD magazine, gathered documentation on the Old West, and experienced firsthand Lucky Luke’s home. In 1992 the jury awarded him the Special 20th Anniversary Grand Prix at the International Angouleme Comic Festival. 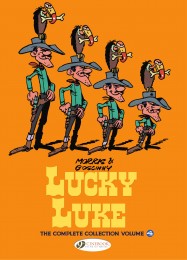 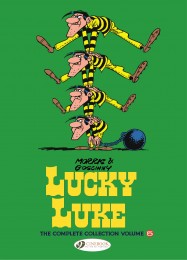 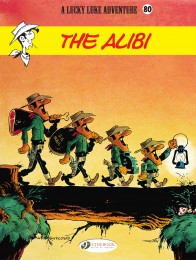 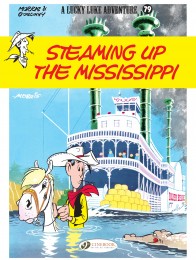 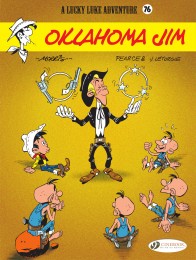 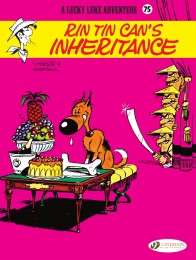 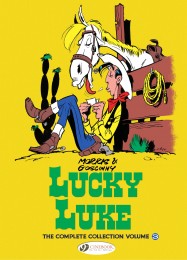 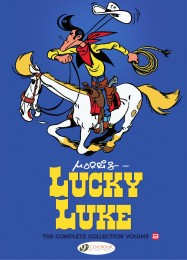 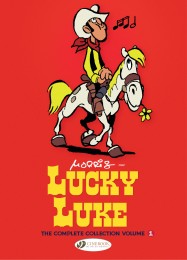 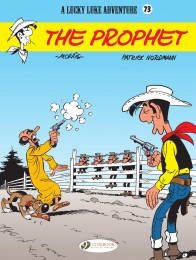 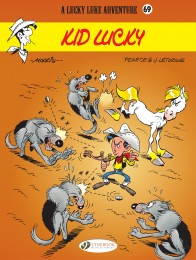 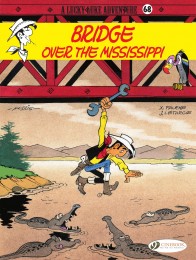 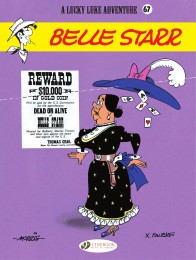