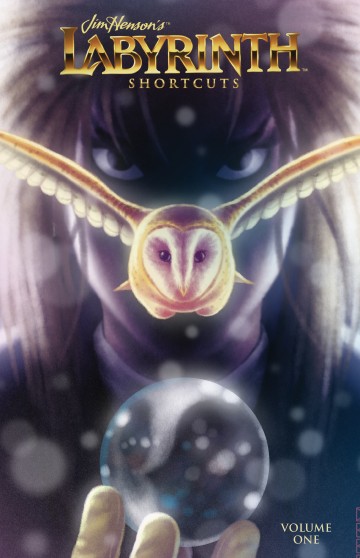 Read the album
Add to cart
Added to your cart
Jim Henson's Labyrinth Artist Tribute
(0)
$12.99
In the 30 years since its original release in 1986, Jim Henson's timeless fantasy film Labyrinth has captured the minds and imaginations of authors, artists, filmmakers, and fans across the world. In honor of the film's 30th anniversary, return to the world of Labyrinth and see the beloved characters, imaginative locations, and unforgettable moments as realized by a collection of uniquely original artistic voices in an unprecedented celebration. Features illustrations and testimonials from comics luminaries and newcomers alike, including: Michael Allred, JoÃ«lle Jones, David Mack, Gustavo Duarte, RamÃ³n K. PÃ©rez, Dustin Nguyen, Mike Huddleston, Jill Thompson, Mark Buckingham, Tula Lotay, Faith Erin Hicks, and many, many more. 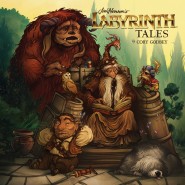 Pre-order
Added to your cart
Angel
(0)
$4.99
Welcome to Detective TV, starring Angel and his co-star—Cordelia! But wait, Angel isn’t just a celebrity? No, he leads a double life… as a real monster hunter for Angel Investigations! Sometimes this double life can get his friends in trouble. As Wesley is recovering from a horrific curse, Angel stumbles into a series of supernatural events, and finds himself sucked into an unexpected and mysterious world. He soon faces a terrifying enemy, who sees him as an intruder...

Read the album
Add to cart
Added to your cart
WWE The New Day: Power of Positivity #2
(0)
$7.99
eazyComics

Read the album
Add to cart
Added to your cart
Over the Garden Wall: Circus Friends
(0)
$11.99
Close