Boys Run the Riot, Save It for Later & more!


The 2021 Harvey nominees have been announced!
Check out all the titles selected on izneo and read comics' masterpieces such as Boys Run the Riot, Save It for Later & more!

For Book of the Year:
Save It For Later: Promises, Protest and Parenthood: Nate Powell’s reflection on witnessing the collapse of discourse in real time while drawing the award-winning trilogy March, written by Congressman John Lewis and Andrew Aydin, this generation’s preeminent historical account of nonviolent revolution in the civil rights movement. Powell highlights both the danger of normalized paramilitary presence symbols in consumer pop culture, and the roles we play individually as we interact with our communities, families, and society at large.

For Best Manga:
Boys Run the Riot: A transgender teen named Ryo finds an escape from the expectations and anxieties of his daily life in the world of street fashion. This personal, heartfelt, fictional story from a transgender manga creator made waves in Japan and will inspire readers all over the world!

Best adaptation from comic book/graphic novel:
The Boys: Set in a world where superheroes are privatized soldiers with celebrity status and operate with complete impunity, in The Boys collateral damage is commonplace, and the citizens of the world blindly cheer for their god-like heroes. The premiere superhero team, the Seven, is funded and managed by a multi-billion dollar corporation known as Vought International. With that kind of power and money, the supers run roughshod around the world.

They were nominated last year:
For Book of the Year:
Invisible Kingdom
Something is Killing the Children 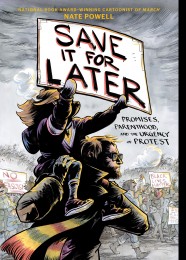 Save It for Later 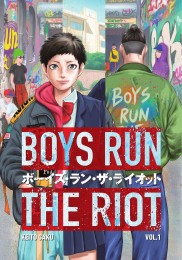 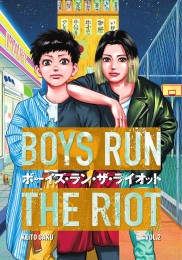 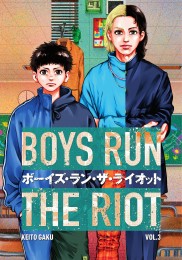 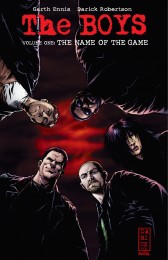 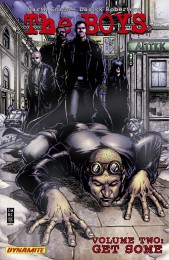 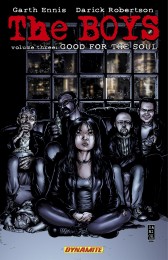 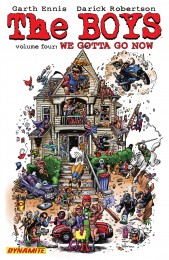 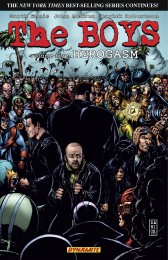 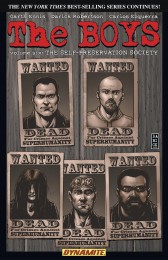 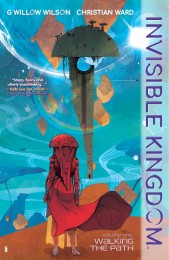 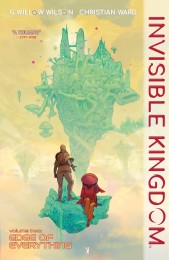 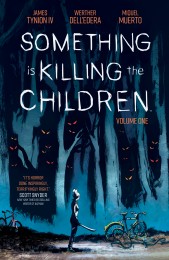 V.1 - Something is Killing the Children 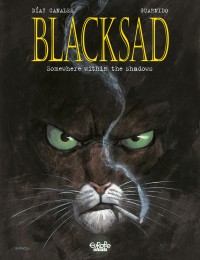 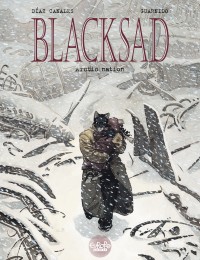 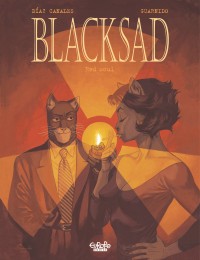 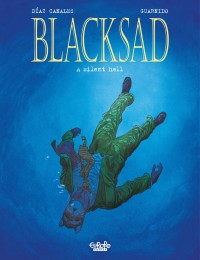 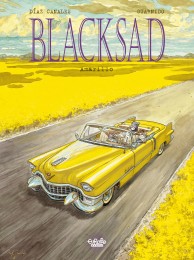