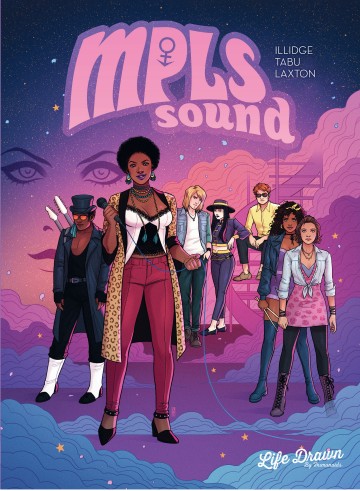 When Prince burst onto the music scene in 1978, he put Minneapolis on the map. Consequently, many up and coming acts followed the trail that he blazed. This is the story of Starchild, a group that almost made it to stardom in 1983, led by a young woman whose desire to change the world through her music ignited a revolution.   Through Starchild’s journey, MPLS Sound chronicles, from a distance, the rise of a musical genius, and the rebirth of a city.