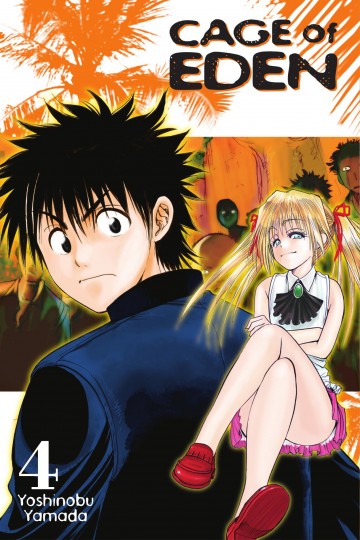 After days of exposing themselves to the danger of prehistoric beasts and the harsh climate, the survivors break into several smaller groups all trying to eke out an existence on the island. But when madness starts to effect some of the groups everyone could be in jeopardy! This volume of Cage of Eden includes special extras after the story!