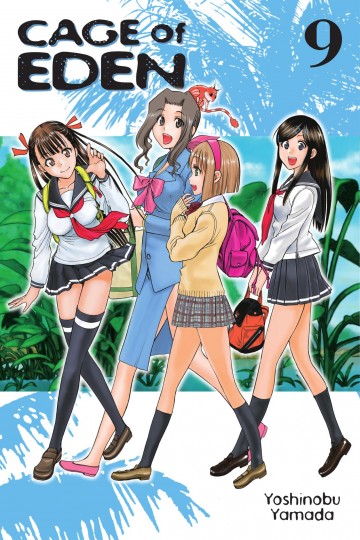 Akira and the gang meet another group led by "Clairvoyant Mami," someone made famous by TV and magazines, who claims to be able to predict the future. Mami predicts Akira's death, but Mariya catches here in a lie. However, Mami also sees a vision, in which a crocodile kills them alland her group is really killed by one. Akira is barely able to save Mami...but does that mean her prediction of his death could still come true?