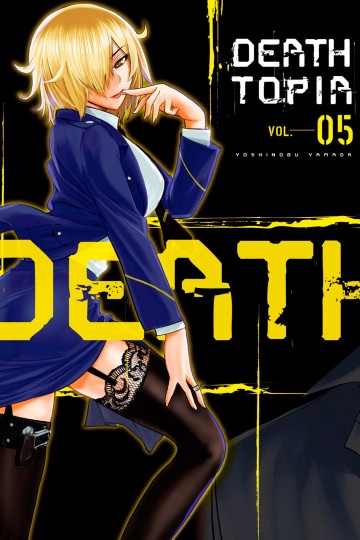 After Kokonoe leaves the front lines, the new boss in town is Mizuki Murasame. She's a cheater herself -- what could she want with Unit 6, the cheater defense force?! While the team contends with the new situation, vicious serial killer Reverse begins another murder spree. Seeking revenge for her family's deaths, Yui decides to go after Reverse on her own... Murasame's appointment, a returning serial killer... is it cruel fate or an organized plot? It seems a storm is coming...!