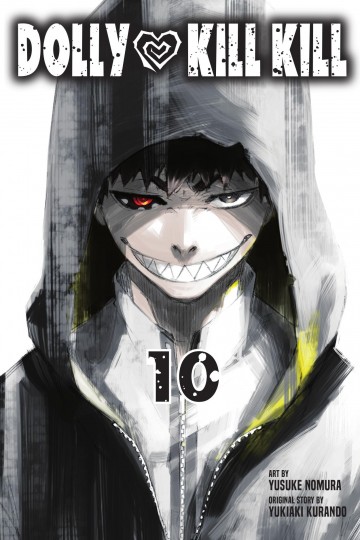 This digital comic is available in english version. The following reading modes are available with the izneo reader:
Dolly Kill Kill- Volume 10 - Dolly Kill Kill 10 - Yûsuke Nomura - to read online on izneo or download on your iOS and Android tablet or smartphone.