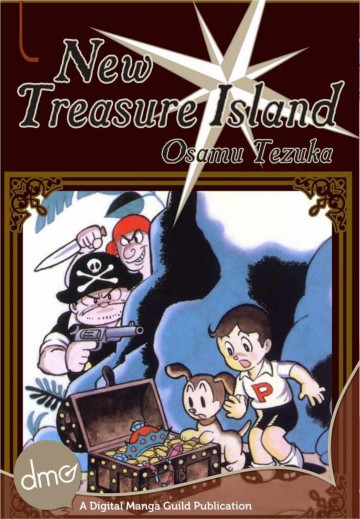 Read an excerpt
$9.49
Add to cart
Added to your cart

When Pete's late father leaves him a map of treasure island, the young boy roars down to the dock and hops on a ship headed for adventure. With his friends, the ship's captain and his trusty canine companion, by his side, Pete must face off against the scourge of the seven seas, the dread pirate boar! But when a sudden storm sends everyone into the sea, the race is on to see who will claim the riches of treasure island first... With only man-eating sharks, an island-full of hungry cannibals, and a small army of lions, tigers and elephants, all under the control of an enigmatic Tarzan-like figure named baron, standing in their way.

This digital comic is available in english version. The following reading modes are available with the izneo reader:
Special selection!
Action, Adventure and Battles!

Read the album
Add to cart
Added to your cart
V.1 - Triton Of The Sea
(0)
$9.49
The ocean holds many tales. Tales of mermaids, of underwater kingdoms, and of fantastical beasts lurking in the deep. Spurred by these tales, Kazuya sets out to find the truth, but what he finds is a baby?! Not just any baby, the baby Kazuya finds is Triton! The last of a once mighty and proud race of people from the sea. Triton seems human, but unusual and terrible events begin to happen with all those around him. Who is Triton, and why does he bring misfortune to everyone around him? Finally in print, Osamu Tezuka's masterful tale of the sea! From the imaginative mind of Osamu Tezuka, creator of the beloved "AstroBoy" series, comes his original and thrilling take on the legend of Atlantis: Triton of the Sea! An undersea adventure packed with fights, love, and out of this world creatures, but at it's core, a story with deep themes regarding the environmental and social issues that parallel our time, this manga has it all!
New