V.10 - The Heroic Legend of Arslan 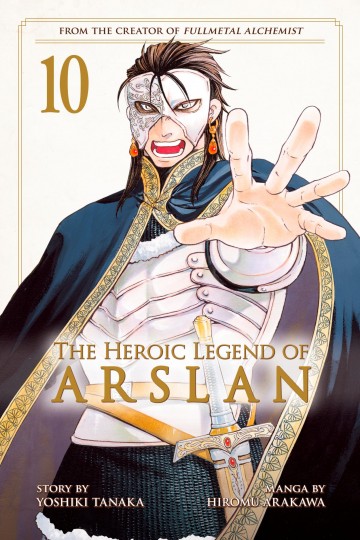