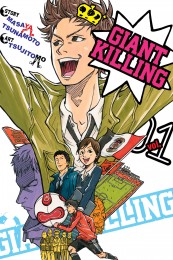 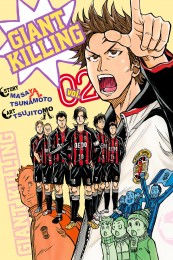 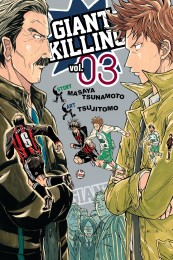 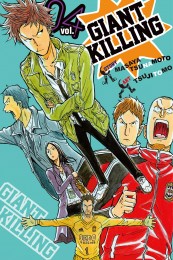 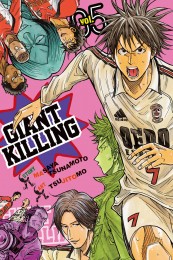 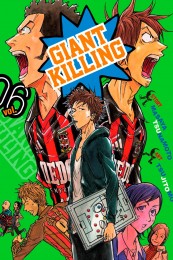 The position battle intensifies! Eleven players stand on the field! What does Tatsumi look for in a forward? With the addition of Natsuki and his bountiful expressions and personalities, Sera’s usual enthusiasm is put to the test. Meanwhile the seasoned veteran Sakai watches and waits for his opportunity. Which of these three forwards will Tatsumi choose? 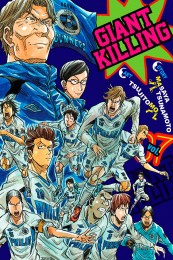 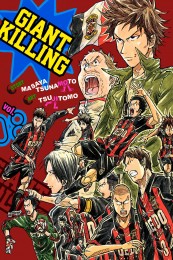 The match against Osaka Gunners continues. With the first half over, ETU is two points down and the atmosphere in the locker room is melancholic. But Tatsumi is certain that if they can enjoy the game, they’ll win! As expected(?), Tatsumi lays out his plan for a great counterattack! 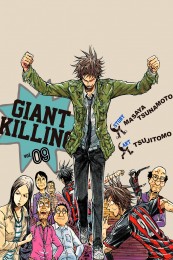 Players who overcome strategy are a coach’s joy! ETU is quickly evening the score, shaking Dulfer’s beliefs! ETU dashes towards the point Tatsumi envisions! And after the match, the stage moves to Tsubaki-kun’s hometown in the middle of nowhere. 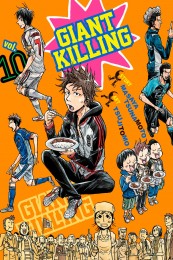 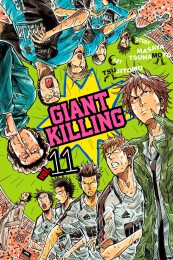 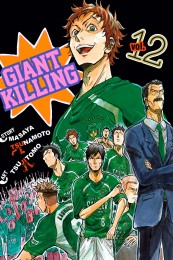 The Tokyo Derby begins! But Hiraizumi remains unmoved when Tatsumi’s plans expose Tokyo V’s weaknesses. The pride of the players of a famous club is just waiting for the moment to change the team! 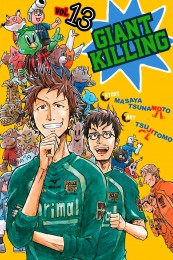 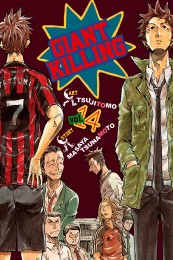 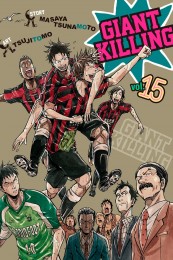 Even in the early days, Tatsumi's love for football was great. His striking style of play threatened even the famous Tokyo Victory, so much so that the world finally seems to be shifting favor toward him. The club's hopes pinned on his talents, what does he think of everyone's rising expectations of him? 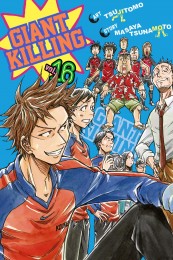 Takeshi Tatsumi: 35 years old, professional soccer coach for East Tokyo United. His favorite dish? Taking down "giant" clubs, i.e. Giant Killing! The summer mid-season break means it's time for a training camp! This is the team's precious time to prepare themselves for the second half of the league. Tatsumi asks the players, "What do you think I want from you?" Put on your thinking caps, boys! 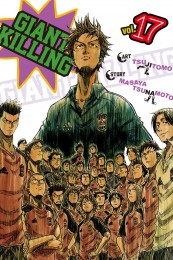 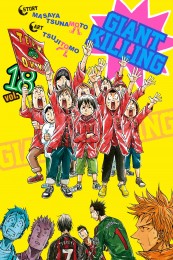 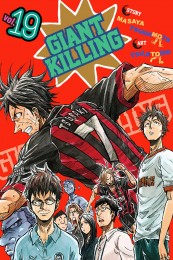 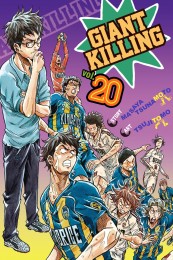