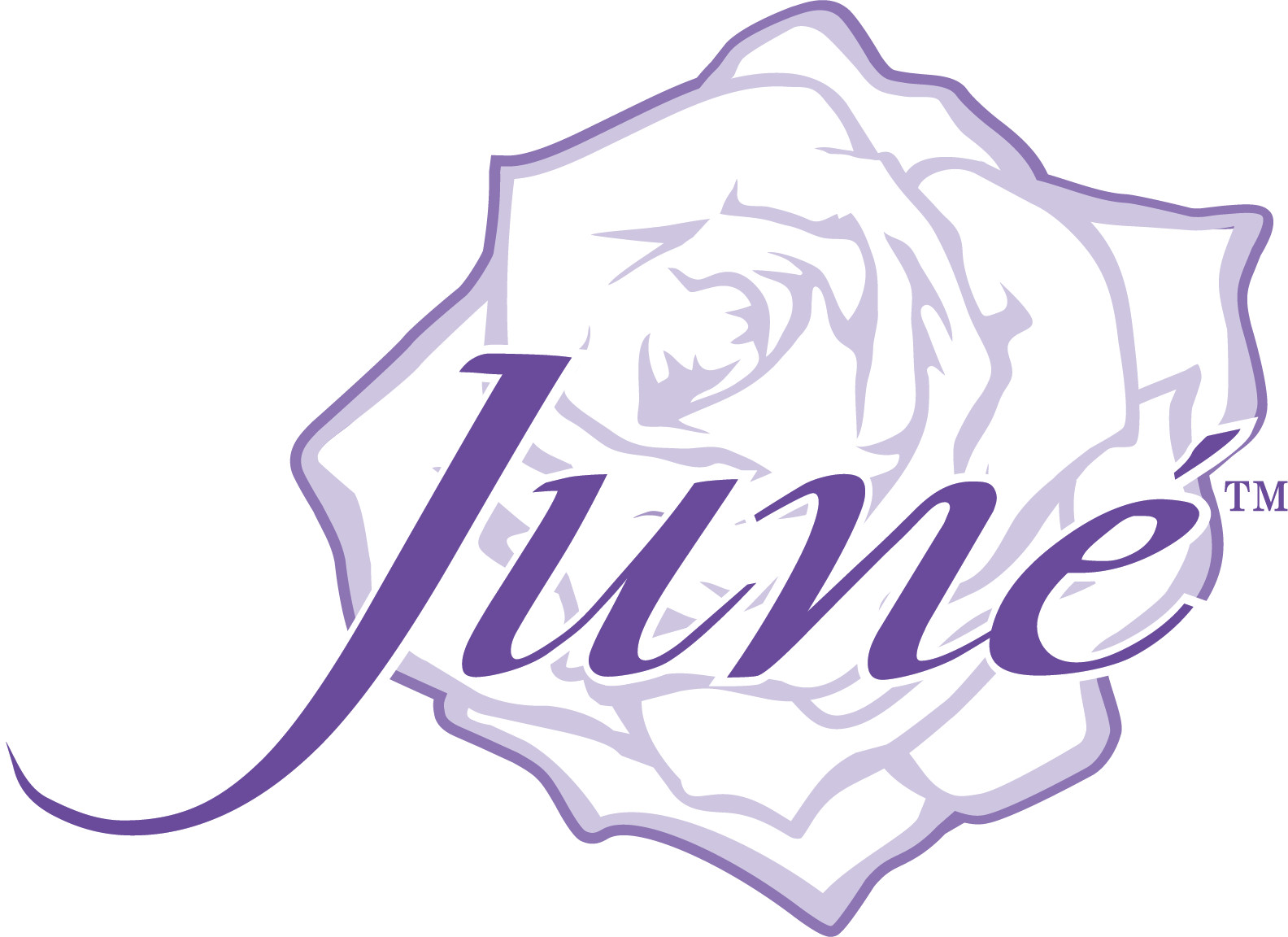 Juné is DMP’s yaoi-oriented line of manga, novels, and other related books. Until April 2006, all of DMP’s yaoi manga bore the DMP label, but starting with the release of The Art of Loving by Eiki Eiki, a new design was displayed on the dust cover of a white rose under the text Juné. The imprint was named after Jean Genet, particularly the Japanese pronunciation of “Genet” as “Jooneh”. The choice of name may also have been influenced by the early Japanese yaoi anthology magazine Juné (also named after Genet); the popularity of this magazine led to “june” being used as a synonym for yaoi in the 1980s. Some Juné titles originally published by Taiyoh Tosho or Oakla Publishing are co-branded with the Japanese publisher, whose logo appears on the spine. 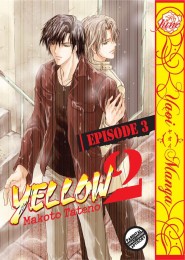 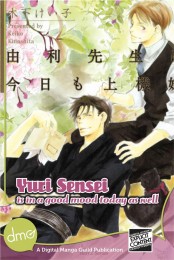 -18
Yuri Sensei is in a Good Mood Today as Well 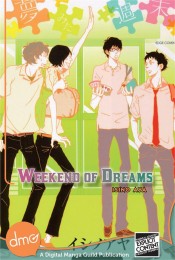 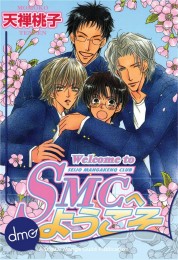 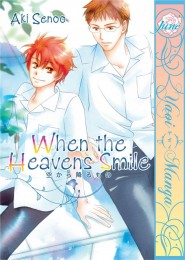 When the Heavens Smile 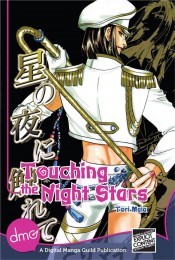 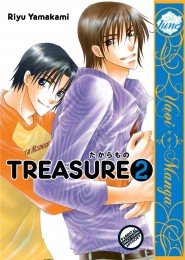 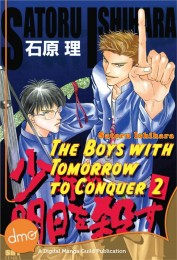 The Boys With Tomorrow to Conquer 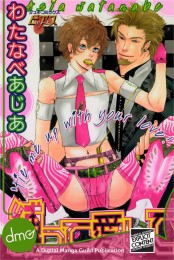 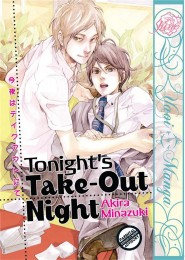 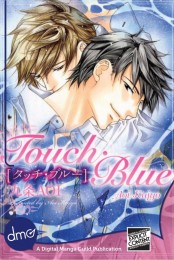 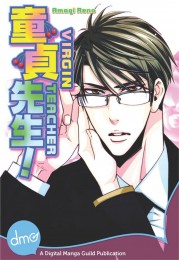 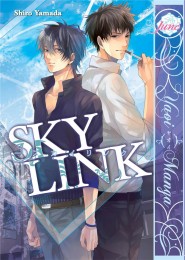 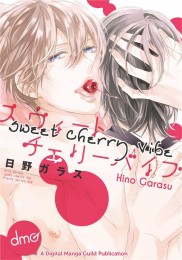 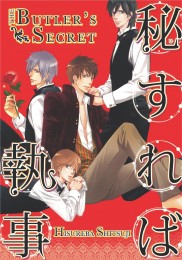 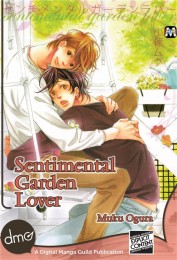