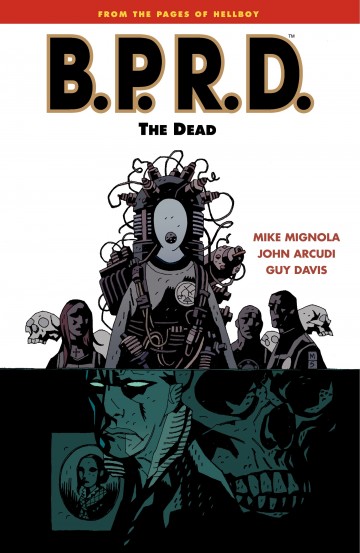 The Bureau for Paranormal Research and Defense faces its worst tragedy ever as the war against the plague of frogs reaches a devastating new level. Heralded by a bizarre villain from the B.P.R.D.'s past, an ancient monster god marches across the American heartland portending an end to the reign of men, and leaving a permanent mark on the Bureau. Hellboy creator Mike Mignola continues his collaboration with artist Guy Davis and cowriter John Arcudi to unravel a tale that will leave the earth shaken and the B.P.R.D. shattered. This collection includes a sketchbook section chronicling Guy Davis's creation of the abominations unleashed in The Black Flame. • The B.P.R.D. is changed forever in this story revealing secret names, visions and dreams, a Nazi madman, and the death of a beloved agent. • Written by award-winning Hellboy creator Mike Mignola, who also provides cover art. • Dark Horse has sold over 50,000 copies of Mike Mignola's B.P.R.D.!

This digital comic is available in english version. The following reading modes are available with the izneo reader:
B.P.R.D.- Volume 4 - The Dead - Mike Mignola - to read online on izneo or download on your iOS and Android tablet or smartphone.

Read the album
Add to cart
Added to your cart
B.P.R.D.: Vampire (Second Edition)
(1)
$10.99
Become a super reader
Write reviews and get comics for free!

B.P.R.D.- Volume 4 - The Dead - Mike Mignola - to read online on izneo or download on your iOS and Android tablet or smartphone. 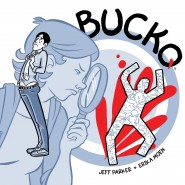