V.2 - Doctor Who: The Twelfth Doctor 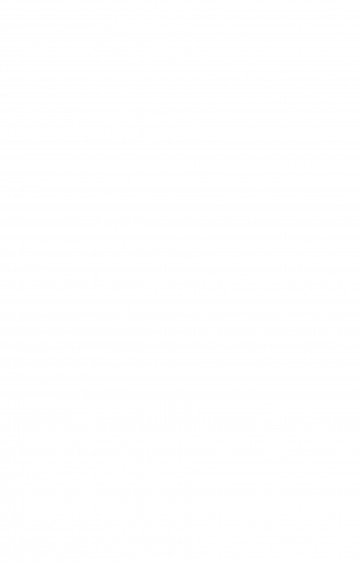 Enter the TARDIS with the Doctor and Clara for two stunning new adventures! First, the pair battle an enemy who can slide between the cracks of the universe and take over unwilling human hosts – the FRACTURES! Then, the pair discovers an alien invasion in 1960s Las Vegas – forcing them to team up with gangsters! Writer Robbie Morrison (Drowntown, Judge Dredd, Nikolai Dante) joins astounding artists Brian Williamson (Torchwood, Primeval) and Mariano Laclaustra (Dark Horse Presents) to blast the Twelfth Doctor and Clara – as played by Peter Capaldi and Jenna Coleman – into new comics adventures!

Read the album
Add to cart
Added to your cart
V.16 - Doctor Who: The Twelfth Doctor
(0)
$3.99
It's the 2015 Doctor Who Holiday Special! When a mysterious Christmas card materializes on the TARDIS console, Clara and the Doctor are pulled into an interdimensional adventure of astoundingly festive proportions! Packed with impossible sights and nigh-insurmountable stakes, this special issue also contains puzzles and games woven into the story!

Read the album
Add to cart
Added to your cart
V.5 - C.5 - Doctor Who: The Twelfth Doctor
(1)
$4.59
BETWEEN THE FUTURE AND THE PAST: HORROR!The Doctor and Clara and their allies are split between two time zones, as the clock counts down to the resurrection of the vengeful Kali! Will an ageless cult succeed where so many villains have failed? What chance does the Doctor have against a plan that has been in motion for thousands of years?Find out in the pulse-pounding finale of The Swords of Kali!Doctor Who, the Daleks, the Cybermen, TARDIS and all other characters and logos are trade marks of the BBC and are used under licence unless otherwise indicated.

Read the album
Add to cart
Added to your cart
V.1 - C.1 - Doctor Who: The Twelfth Doctor
(0)
$4.59
A tribute to women in comics & manga!
Enjoy adventures from a female perspective!

Read the album
Add to cart
Added to your cart
V.7 - Rivers of London
(0)
$4.59
Peter Grant has being doing some research on an old case in the annexe of the Folly’s library. He has discovered that his mentor, Thomas Nightingale, befriended a man named Angus Strallen during the Second World War after Strallen witnessed Nightingale fell an enemy aircraft with a wave of his hand. The pair were reunited in October 1957 as they attempted to track down a dangerous murderer who targeted women: one Professor Uwe Fischer. The ex-Luftwaffe-pilot- turned-scientist remained one step ahead of Nightingale and Strallen at every turn, seemingly surrounded by powerful allies. With the detectives hot on his trail after his attempted murder of Asterid Bivalacqua, Fischer decided to leave London and head back to Cumbria. But returning to his day job at Windscale, an atomic reactor plant in the North West, could prove to be even more deadly for the unsuspecting people of Britain…