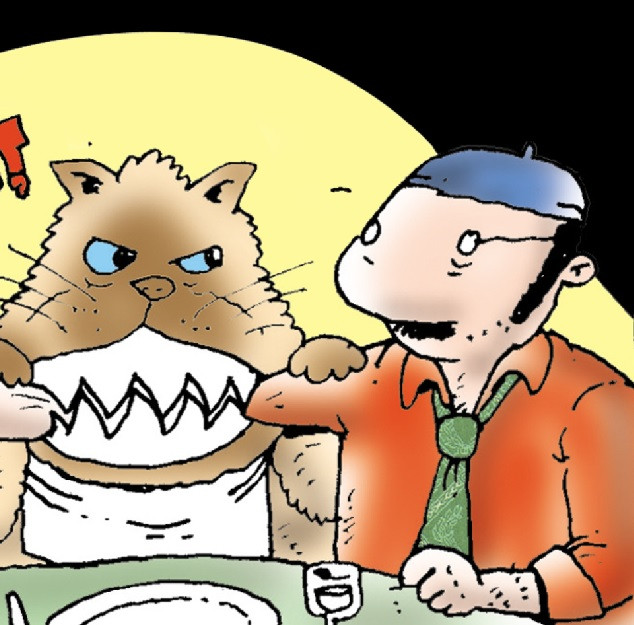 Madman is Frank Einstein, a corpse pieced together, a telepath, and a realist philosopher with a funny bone that sneers at the imperfections of our world. While beating up baddies with a yo-yo. OK, mostly while hiding from baddies until he’s forced to use force : ) This volume is the perfect place to start - it has Madman’s first ever appearance (“For the Record” - 1990), the three-issue miniseries from 1992, and every other Madman... Read more 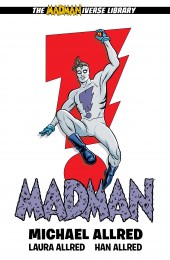 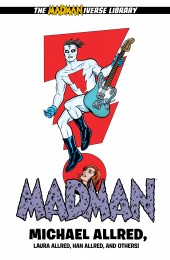