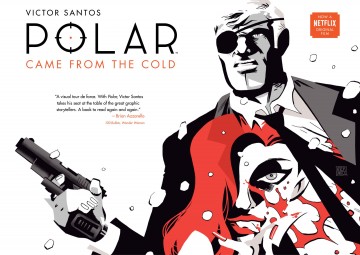 Very interesting view of the killers, I like drawing, strong shades in red.

The basis of a Netflix Original Movie! Ripped out of retirement by an assassination attempt, the world's most deadly spy--the former agent known as Black Kaiser--is a wanted man that's wanted . . . dead! On a collision course with his former employer, the Damocles Agency, Black Kaiser goes head to head with a stab-happy, psychotic torture expert and a seductive but deadly redhead. His mission only ends if he dies or kills everyone out to get him, and he's not in the habit of dying. A guns-blazing espionage action-adventure in the grand tradition of Jim Steranko and Frank Miller, this graphic novel by Victor Santos (Mice Templar, Filthy Rich) is a brutal, fast-tempo story of revenge that Newsarama says is "as ice-cold as its name." Originally a silent webcomic, but Santos has crafted a script as hard boiled and intriguing as his art for this hardcover collection.

Continue summary
Polar- Volume 2 - Polar Volume 1 - Victor Santos - to read online on izneo or download on your iOS and Android tablet or smartphone. 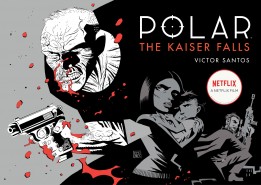 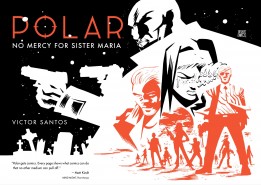 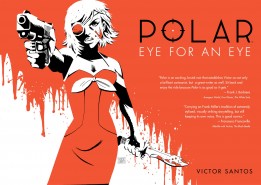 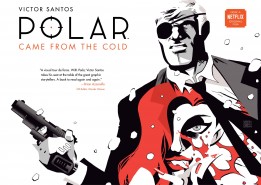 Polar- Volume 2 - Polar Volume 1 - Victor Santos - to read online on izneo or download on your iOS and Android tablet or smartphone. 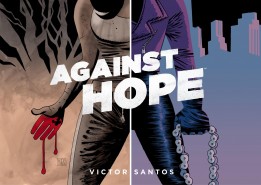