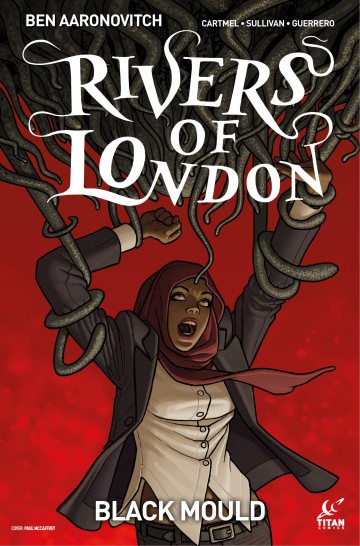 There's a mould problem in South London. Not the usual stuff that smells funny and can be hell on the lungs. This mould is possessed by some dark power full of bad intentions and it's another case for London's one and only trainee wizard cop, PC Peter Grant! An all-new and original Rivers of London comic series, written by Ben Aaronovitch and Andrew Cartmel! Set between 'Foxglove Summer' and ‘The Hanging Tree'.

This digital comic is available in english version. The following reading modes are available with the izneo reader:
Rivers of London- Volume 3 - Rivers of London - Volume 3 - Black Mould - Chapter 2 - Ben Aaronovitch - to read online on izneo or download on your iOS and Android tablet or smartphone.