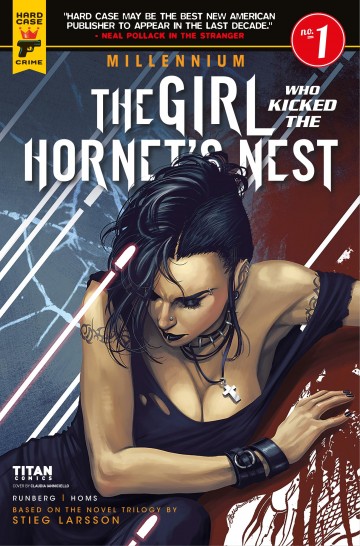 After a year-long absence, Lisbeth Salander returned to Stokholm, without making contact with her one-time lover, and award-winning journalist, Mikael Blomkvist. Just as Blomkvist’s newspaper was about to launch a major investigation into a national sex crime ring, two of his journalists were murdered, with Salander the lead suspect. To solve the crime and absolve Salander, the two were forced to delve deep into her past, resulting in her brutal revenge against her father and leaving her near dead.