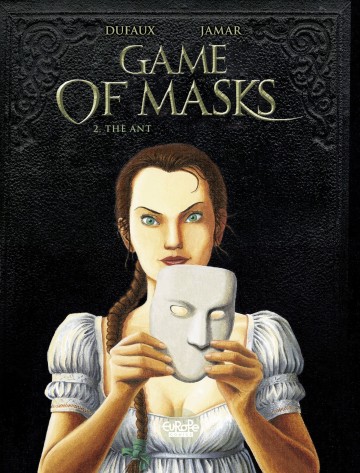 The Stingray is put in charge of finding a prostitute named Opal and ends up in the vises of the Ant, the self-proclaimed ruler of the Paris underworld. On his search, the Stingray will encounter a slew of strange and fearsome characters. Some of them will help him on his quest, others will make his life that much harder. Dufaux and Jamar’s inspiration remains the great French novelists of the 19th century – Dumas, Victor Hugo – who dared to plunge into the depths of the gritty Paris of their day.