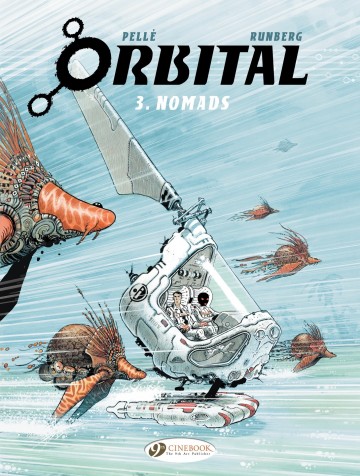 Caleb and Mezoke are on Earth for celebrations marking the end of the Human-Sandjarr wars, running security for the ceremonies. When an incident occurs between Malaysian fishermen and a nomadic alien species called the Rapakhun, they are brought in to investigate and to lead negotiations. But tensions are high, and something is killing the fish in the mangrove swamp. The two agents will have to contend with the humans’ lingering mistrust towards aliens in their efforts to solve the mystery.