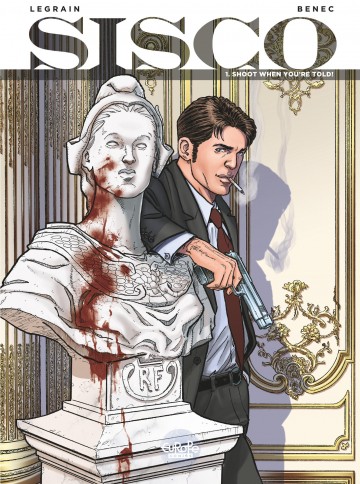 Agent Sisco-Castiglioni—Sisco for short—is responsible for protecting the President... which doesn't necessarily mean he's on the President's side. Nor are his colleagues necessarily on his. When an ill-advised business deal threatens to embarrass the country's leader, Sisco is called in to take drastic action. But what should have happened behind closed doors is witnessed from a window—and the chase is on to prevent embarrassment turning into national scandal... In Part 1 of this episode, the question is: Is it possible to get away with murder?