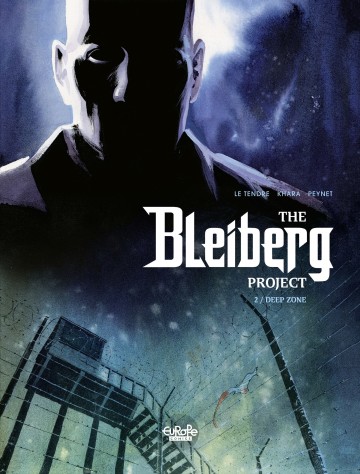 Jeremy Corbin and his two new BFFs, i.e. the Mossad and CIA intelligence agents assigned to protect him, travel to Belgium to pursue their quest for answers regarding the identity and plans of the secret and highly influential organization known as The Consortium. In between dodging brutal attempts on their lives and getting to know each other better, the trio uncovers more terrifying information about the Bleiberg Project carried out in Nazi concentration camps during WWII, which was not as unsuccessful as previously thought and which could very well present a new and much greater threat.