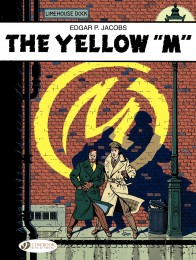 London’s walls resound with the incredible exploits of the “Yellow Mark.” The spectacular actions of this mysterious criminal are on the increase: holding up the Bank of England, robbing the imperial crown... No one seems able to stop him. He is so audacious that he lets the police know in advance where he will commit his crimes, each time ridiculing Scotland Yard a little more. The apparent ease with which he evades police schemes begins to worry the highest authorities of the country. The Home Office asks Captain Francis Blake to solve the mystery and discover the identity of the man who hides behind the Yellow Mark. The captain immediately takes as partner his old friend, Professor Philip Mortimer, whose scientific knowledge will be invaluable in solving this extremely complex enigma. Who hides behind the Yellow Mark? 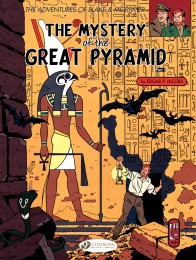 Professor Philip Mortimer has decided to spend his holidays in Cairo with his trusty servant, Nasir. There he plans to meet his old friend, Professor Ahmed Rassim Bey, who offers him the fantastic opportunity of satisfying his passion for Egyptology. Professor Bey has invited him to take part in deciphering his latest discoveries—in this case, some papyrus coming from mummies of the Ptolemaic age. Mortimer and Bey soon realize that one of the fragments deals with the “Chamber of Horus,” a fabled crypt that could contain priceless treasures... 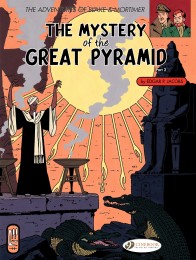 Captain Blake having been assassinated at Athens Airport, Olrik seems to have won the first round. A furious Mortimer swears that he’ll never stop trying to avenge his friend. He goes on the hunt for Olrik, but information is scarce. Sheik Abdel Razek, an old man with mysterious powers, protects him against Doctor Grossgrabenstein’s crew. The doctor is a devoted Egyptologist who has undertaken excavations not far from the Great Pyramid. Strange happenings occur and Mortimer may sometimes feel like he’s losing his way in this investigation that will lead him into the darkest depths of the Great Pyramid. 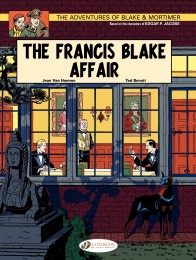 Scandal breaks in the London press: There is a mole in the Intelligence Service! And it appears without a doubt, on a photograph taken by agents of MI 5, that the mole wears the face of Francis Blake! Mortimer is determined to believe that his friend has been forced to act against his will. But the initial investigations sweep away this hypothesis: Blake has opened, under an assumed name, an account fed by payments coming from the Bahamas. In a few months, he has withdrawn ?30,000—more than 10 times his annual pay! With MI 5 agents planning to try Blake for high treason, or to kill him if needed, Mortimer decides to find his friend before they do. A long hunt begins... 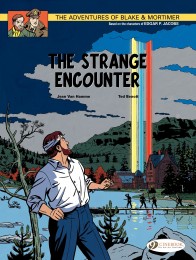 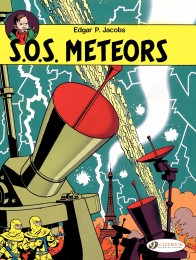 Extreme weather threatens the whole of continental Europe, turning the lives of its citizens inside out. The French government calls Professor Mortimer to help solve this enigma. Mortimer travels near Paris to visit his friend Professor Labrousse, the chief French meteorologist. But when the taxi driver Labrousse sent to meet Mortimer at the station disappears, our friend becomes the prime suspect. Mortimer gets in touch with his old friend Blake, also in France, to help him out of this tricky situation.However, Blake disappears as well, so Mortimer and Labrousse have two missing-person cases to investigate. They soon discover that the two disappearances are not only linked to each other, but also to the climatic catastrophes. 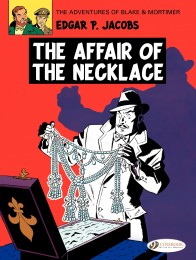 A necklace that used to belong to Marie Antoinette, the last French queen before the French Revolution, turns up in the hands of a British collector who decides to present it to Queen Elizabeth. Blake and Mortimer’s sworn enemy Olrik, about to be tried in Paris, manages to escape and steals the precious piece of jewellery in front of their very noses during a glittering reception in the French capital. The affair threatens to turn into a full-blown diplomatic incident, especially since Olrik is doing his best to embarrass Blake and Mortimer by tipping off the press about his every move. 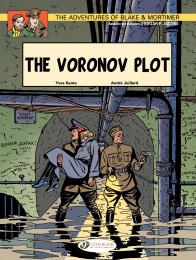 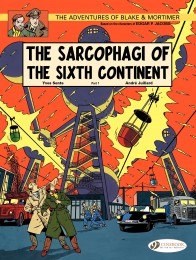 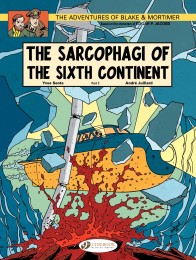 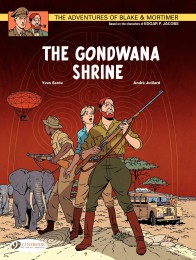 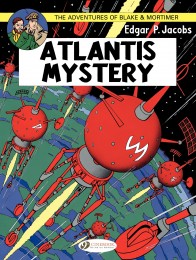 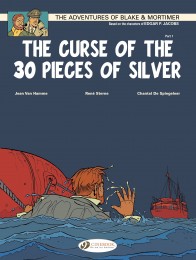 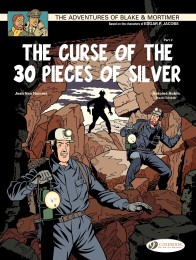 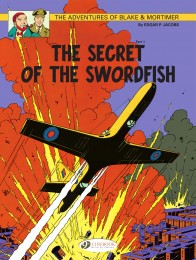 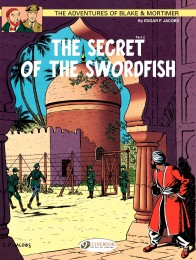 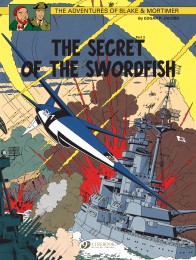 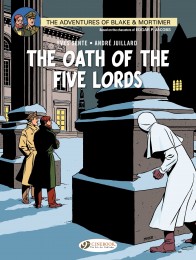 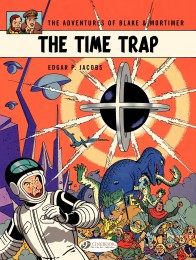 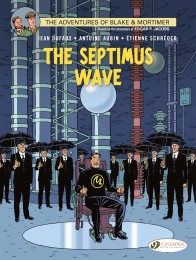