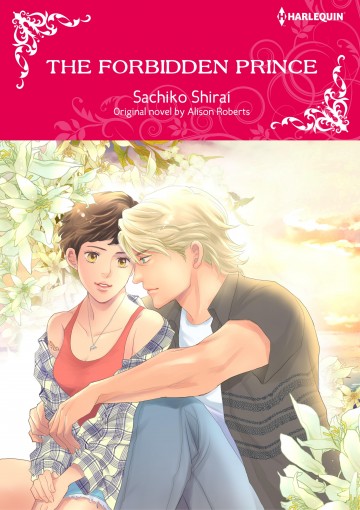 Mika, who was raised in an orphanage after being abandoned by her mother and never knowing her father, decided a long time ago that she would be the master of her own fate. All she needs is freedom. She’s not interested in sharing her life with a man. But after Raoul saves her life in Amalfi, she finds herself trusting him. To show her gratitude, she gets him a job at her workplace and then they start living together… Raoul is drawn in by Mika’s charm, but stops short of doing anything that might jeopardize his situation. In truth, he is the crown prince of a nearby island nation, and he has only a month before he must return to ascend the throne and enter into an arranged marriage!