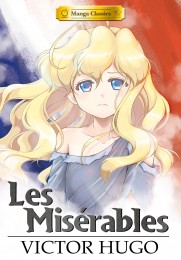 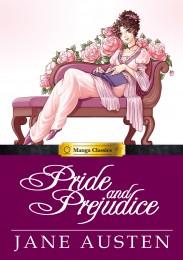 Beloved by millions the world over, Pride and Prejudice is delightfully transformed in this bold new manga adaptation. In a remote English village, Mr. and Mrs. Bennet, a not-so-well-to do country squire and his wife, must marry off their five vivacious daughters. At the very center of this all-consuming enterprise are the headstrong second daughter, Elizabeth and her aristocratic suitor Mister Darcy, two lovers in whom pride and prejudice must be overcome before love can bring the story to its magnificent conclusion. All of the joy, heartache, and romance of Jane Austen's original, Pride & Prejudice is perfectly illuminated by the sumptuous art of manga-ka Po Tse, and faithfully adapted by Stacy E. King. 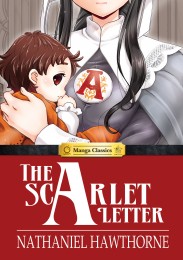 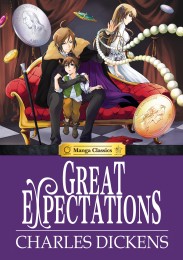 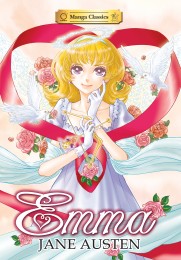 “The art is delicate…perfect for those new to manga” - NoFlyiingNoTights.com 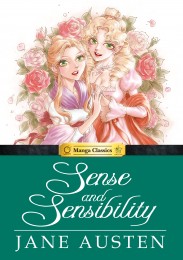 When Elinor Dashwood's father dies, her family's finances are crippled. After the Dashwoods move to a cottage in Devonshire, Elinor's sister Marianne is torn between the handsome John Willoughby and the older Colonel Brandon. Meanwhile, Elinor's romantic hopes with Edward Ferrars are hindered due to his prior engagement. Both Elinor and Marianne strive for love while the circumstances in their lives constantly change. Manga Classics brings new life to Jane Austen’s very first novel. Sense and Sensibility is a classic tale about love, romance and heartbreak in this brilliant manga adaption. 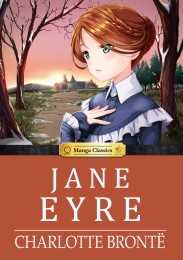 "Another brilliant adaptation of one of the most famous classics in English literature: Jane Eyre. I’ve read the original once a long time ago and by the time I finished with the manga adaptation I wanted to run and read it again." 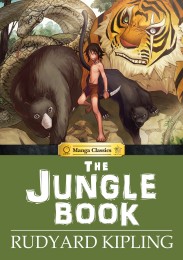 Welcome to The Jungle Book! Manga Classics brings to life Rudyard Kipling's original collection of short stories in this fantastic manga adaptation. Heavily influenced by his childhood in British-ruled India, Kipling created some of the most well-read children’s stories in Western Culture. Book One of The Jungle Book(s) includes Mowgli’s Brothers, the story of Mowgli, the abandoned man-cub who was raised by animals in the Indian jungle, Rikki-Tikki-Tavi the heroic mongoose, and Toomai of the Elephants, the tale of a young elephant-handler, and in The White Seal, we meet Kotick, a rare white-furred northern fur seal as he searches for a home where his family will not be hunted by humans. Originally published as a series of short stories for magazines in the late 1800s, the Nobel Prize-winning Rudyard Kipling would eventually publish the classic The Jungle Book in 1894. 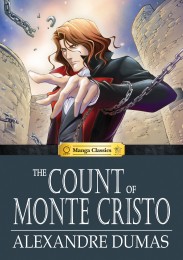 The Count of Monte Cristo

On the very day of his wedding to the beautiful Mercedes, a young merchant sailor named Edmond Dantès is falsely imprisoned for life, laying to waste his plans of marriage and hard-earned fortune. Following several long years in prison he has managed to escape and reinvent himself as the mysterious Count of Monte Christo. It is the reign of Napoleon Bonaparte and the Count has been plotting his revenge on the three men who had him falsely imprisoned. With a new identity, an incredible education abroad and a vast fortune, has returned completely unrecognizable to those who had committed their crimes against him. 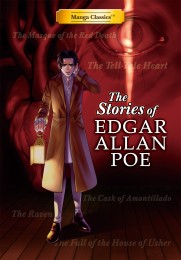 The Stories of Edgar Allan Poe

The Stories of Edgar Allan Poe is a brilliant collection of some of his best-known stories: The Tell Tale Heart (a murder’s haunting guilt), The Cask of Amontillado (a story of brilliant revenge), and The Fall of the House of Usher (an ancient house full of very dark secretes). Also included in this collection are The Mask of the Red Death (horrors of ‘the Plague’), and the most famous of all his poems: The Raven (a lover’s decline into madness). Best read in a dimly-lit room with the curtains drawn, Poe’s brilliant works come to life in darkly thrilling ways in this Manga Classic adaptation.