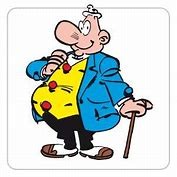 "Isadora arrives in Paris at the same time as Picasso, but it's Rodin she discovers at the 1900 Universal World Exhibition. This discovery proves to be quite the revelation. Having previously believed only in simplistic Greek beauty, Isadora now wants to explore the passions that Rodin pounds into his marble. First and foremost, ecstasy. But it's easier said than done. Still, thanks to her various encounters, from the sculptor to Loïe Fuller, Isadora enhances her art, dance, and never strays from her principles, no matter what continent she's on. She is continually tried and tested, like a magical flame then never goes out."